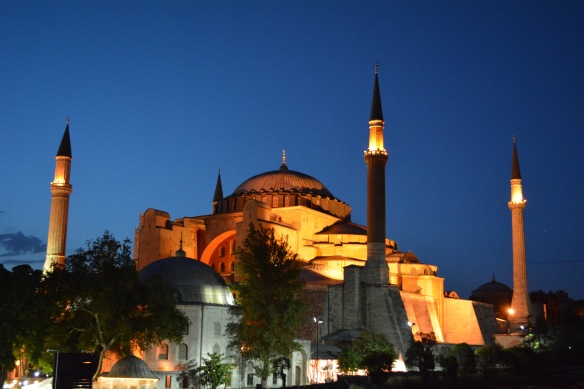 I got to meet up with family in Istanbul, Turkey. We only had a few days, but it was enough to get a taste of how unique Istanbul is. It is the one place on earth where I have been able to see religion, land, and culture converge and grow.