I’m participating in a lot of readathons this October. Many of which are hosted on Litsy. These readathons will be totally dictating my reading life this month, which is new and different for me. I’m really looking forward to it. 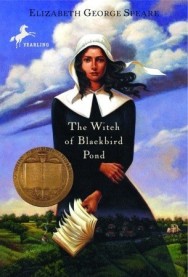 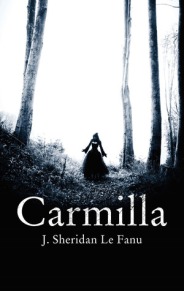 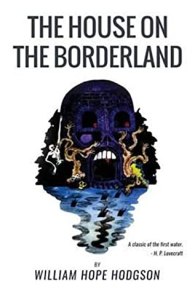 What are y’all reading? Anything scary? Feel free to leave a comment below on the books I’m reading, the books you are reading, and/or your own WWW link.

Last week and over the weekend, I participated in a couple of readathons, which really helped me focus on my reading life a bit. It was nice to take some time with my books. I participated in Bout of Books 32 and the MBC Readathon. I was quite proud of my reading progress and achieved all my reading goals for the week. 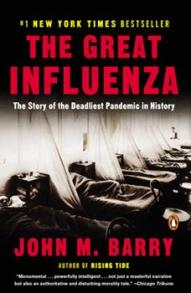 Did anyone else participate in any readathons over the last week? If so, how did you do?

What are y’all reading? Feel free to leave a comment below on the books I’m reading, the books you are reading, and/or your own WWW link.

Fall is officially here. There are so many fun events in the world of books during the fall, with book festivals (I’m really hoping to go to the Texas Book Festival in Austin, TX this year), readathons (like Dewey’s 24 hour readathon), and PBS announcing the Great American Read. With all these fun things happening this fall, I am hoping that this will inspire me to get through the following (or at least a majority of the following) reads:

What are you looking forward to reading this Fall?

Hope you all have a productive Fall Reading season!!! Happy Reading!!! 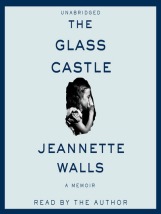 Due to some extra time reading this week by participating in the Bout of Books Readathon, I was able to finish the following books and also make good progress on the unabridged version of The Count of Monte Cristo. 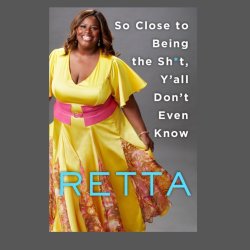 So Close to Being the Sh*t, Y’all Don’t Even Know by Retta – This is a must read for any fans of Parks and Rec. I listened to the audiobook that was narrated by Retta herself. She had me laughing to and from work. She definitely made my commute much more tolerable. The section about Hamilton was my favorite.

Ordeal By Innocence by Agatha Christie – I was bless to receive a copy of this novel from a Goodreads giveaway. Glad to receive a copy of an Agatha Christie I hadn’t yet read, as her stories never disappoint. She immediate set up a story of intrigued followed by a murder in a house full of potential suspects. Mrs. Argyle, a wife and mother, was brutally murdered and one of her sons went to prison for the crime, where he proclaimed his innocence and eventually died from illness. Years later, a mysterious man comes to town claiming that he just read about the murder and can give the convicted son an alibi. Little time is spent celebrating the unfortunate and now dead son’s innocence, as they all realize that there is still a killer among them. It is slowly revealed too that Mrs. Argyle was not as beloved by her family as it might have seemed. As the story progresses, many characters seem to have some motivation for killing her. It kept me questioning everyone until the very end. This is why Christie is the Queen of Mystery.

An American Marriage by Tayari Jones – I started this book a while ago and made it about halfway before I had to put it down. I decided this past week to actually finish it. I may be in the minority on this, but I was really disappointed in this book. This book has been praised by former-President Obama and Oprah, but I just don’t feel like it holds up to all the hype. The topic was an important one, but I feel like that was lost in horrible characters that I disliked from almost page one. Has anyone read anything else by Tayari Jones?

I just got some library holds last night!!! 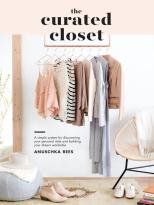 What are y’all reading this week? Any recommendations?